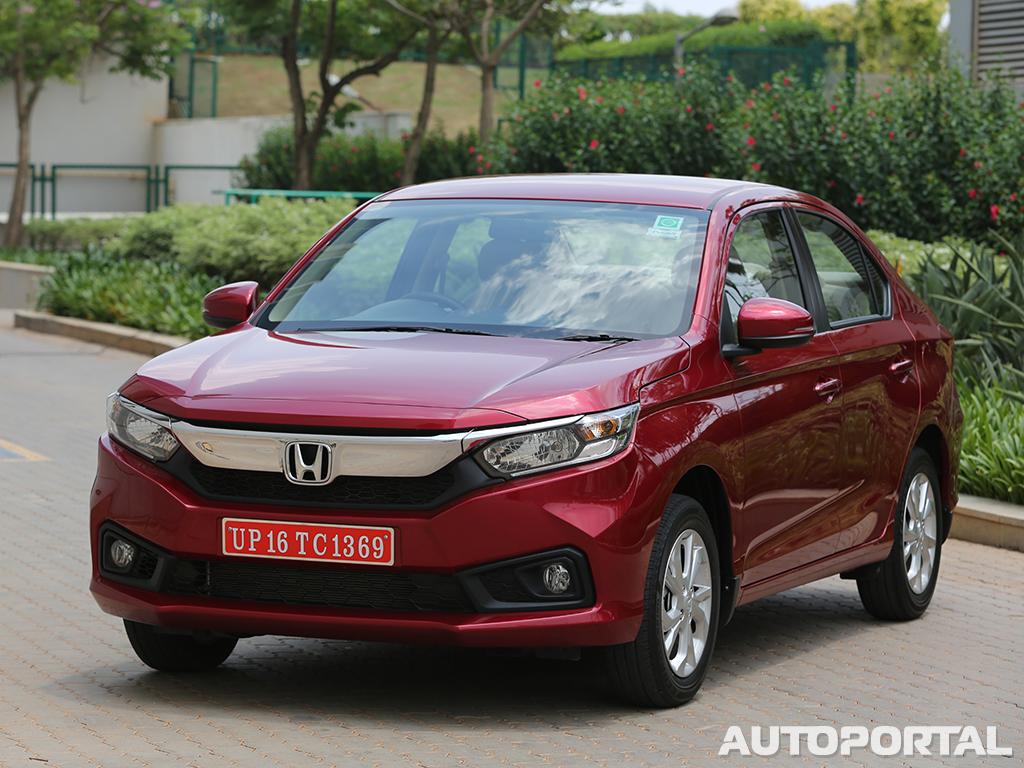 Honda is one of the leading car manufacturers in India. Honda is a Japan-based auto manufacturer company which has launched many variants of cars in India. Honda Amaze is one of the latest addition to the Honda series in the country. The new variant of the car was launched in the Auto Expo 2018 held at Greater Noida. The newest 2018 variant of the car comes with totally new features and specifications as that of Honda City. The latest added features of the new Honda Amaze is described in the article below.

Honda has launched the new variant of Amaze with the basic idea that big is not just a word it is a feeling and an attitude. Hence the new 2018 model of the car is now bigger in dimension than the previous model. The headlights of the car have got a revamp. The rounded headlights have been replaced with rectangular sleek finish headlights. They are now comprised of LED lights. The rear of the car has now got a C-shaped lamp design. The car also comprised of new chrome grille. Not only the lamps but the bumper of the latest model has also seen a renovation. The side of the car gives it a sedan class look. The wheels of the car which were installed previously have now been replaced with 15-inch alloyed wheels. The antenna which is fixed on the roof has become more design freak and hence got a shark fin look.

The idea of providing the customer with something “big” is also indulged in making the interior of the car. Now all the controls of the car are just a touch away from the driver. The makers have focused on giving a premium and comfortable feeling for the people who will sit inside the car. The new 2018 Honda Amaze comes with Digipad 2.0. This is a touch control display system, by which a person can easily find the navigation feature, have seamless access to any social media platforms, can send and receive messages, listen to music and even watch a movie. The display also helps in parking the vehicle easily as the rear parking camera displays the view of the back in the screen placed in front of the driver. You can make a call as well as receive a call. Not only the display panel of the car has improved but the space of the boot space of the car is now as big as 420L. The car comes with sensor-based entry system which works by a touch of a person. The petrol version of the car comes with an auto-ignition feature. One just needs to push a button in order to make the car running. The safety has also come into the picture. Airbags have been introduced on both the front seats. The car is now installed with rear parking sensors.

Although I have all of the side effects. viagra price Had already begun a low-fat diet a few days prior.

Things you need to know about international car shipping 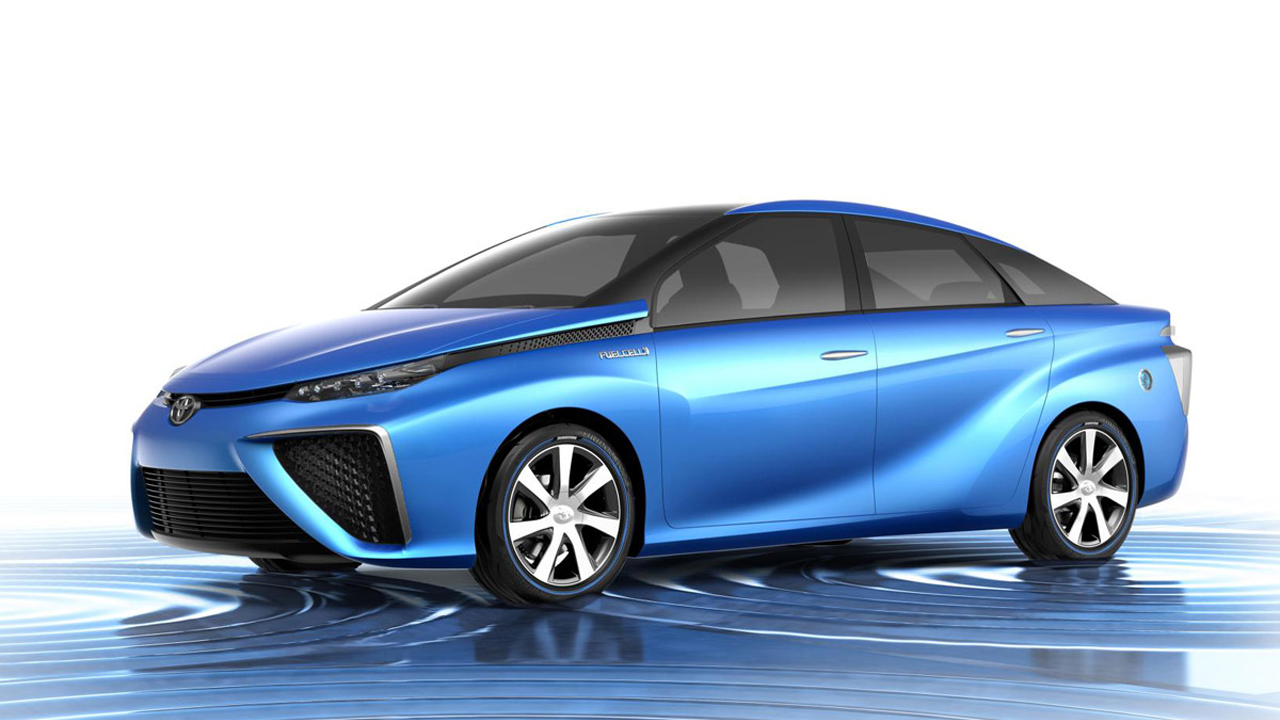 Advantages of Buying a Pre-owned Luxurious Automobile From Dependable Sellers 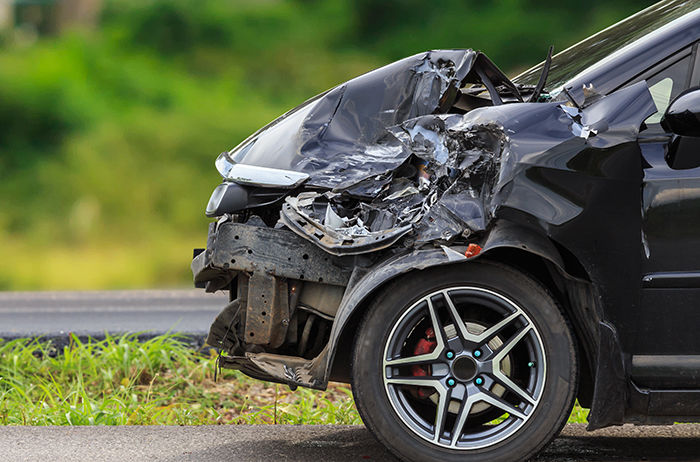