2019 will be the best year for the commercial vehicle plant since 2011.

First it was a test truck. This was followed by nine street-legal distribution trucks that have been on the road since the previous year. The practical experience gained with these commercial vehicles will be incorporated into the next generation of electric trucks, which will be manufactured by MAN Steyr in special vehicle construction from summer 2019. 50 trucks are to be built within nine months. These will be used in nine European countries, reports plant manager Dietmar Klein in the OÖN interview.

With this development kit, MAN wants to officially become the electric truck location of the commercial vehicle manufacturer belonging to Volkswagen.

Officially, there is still no talk about possible quantities for the mass production. What is certain, however, is that the MAN Group, which belongs to VW, will need 5000 of its more than 80,000 electric trucks built each year by 2025 simply because of the stricter CO2 requirements for commercial vehicles. By 2030 it could be 8000. These additional tasks in special vehicle construction are currently affecting the plant in an unusual phase of “overload”.

As reported, the plant in Steyr is losing parts production and cab production as part of a restructuring of the plants. The plastic painting for all add-on parts was replaced. Painting has been in progress since January 7. In full expansion, all plastic parts for the up to 98,000 MAN trucks in Steyr will be given the right paint in three-shift operation, says Klein. The fully automated paint shop will be the largest plant for truck plastic add-on parts in Europe. “We are currently doing more than what the plant was built for. And that will certainly continue into the autumn, if not until the end of the year,” says the Rhinelander, who has been in charge of the Steyr plant since the beginning of the year. That’s why MAN has an unusually large number of leasing employees, around 150 of them. 2470 people are employed. The annual average for 2018 was 2300.

Klein says that the demand is “unusually high”. Truck production last reached the capacity planned for this year in 2011. “We have to prepare for consolidation.”

In 2018, MAN Truck & Bus Austria, as the location is officially called, generated sales of 1084 million euros. In the previous year, the figure was 1050 million.

2020 should also be wonderful! A total of 1.1 billion euros is to be made available at the main Munich plant by 2020, and as much as 2.4 billion euros throughout the Group.

In January, the new MAN development centre, where electric motors are also developed and tested, will also go into operation, said CEO Joachim Drees at the opening of a new paint shop on Monday in Munich.

MAN Works Council Chairman Saki Stimoniaris said: “The investments will secure the future of the workforce and the MAN brand“. The paint shop alone secures 1500 jobs in Munich – “a dream”, because ten years ago the company, which at the time did not belong to VOLKSWAGEN AG ST O.N. Aktie VW, wanted to relocate the paint shop. Together with the employment guarantee valid until 2025, this is a strong signal.

Drees said that MAN is investing a mid three-digit million sum in electric vehicles. The company plans to build electric city buses in series production in 2019, and electric trucks for urban distribution transport in four years. In 2025, no city will buy a diesel bus – although an electric bus costs half a million and is thus two and a half times as expensive.

Check with your doctor to find out if this type of medication may be suitable for you. viagra pills Self-injection therapy delivers a medicine called alprostadil brand name Caverject , also known as prostaglandin E-1, to the erectile tissue of the penis. 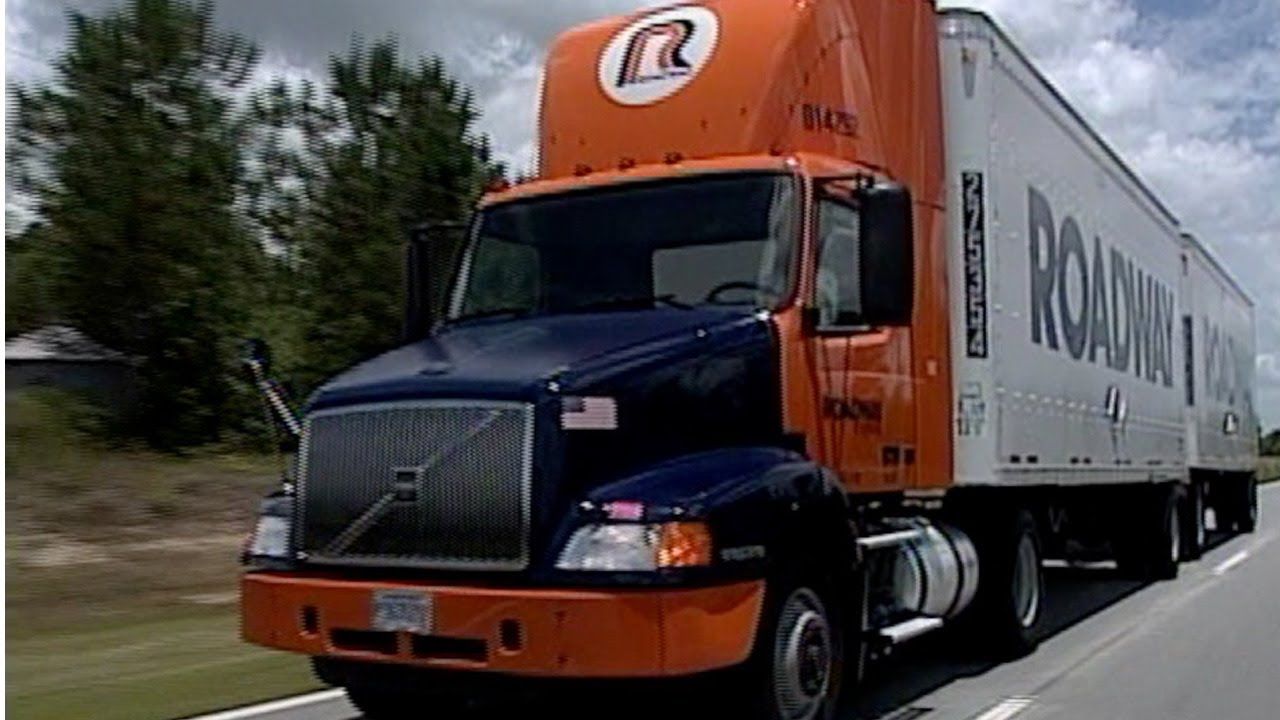 A Information For Selecting The Good Heavy Haulage Transportation Service 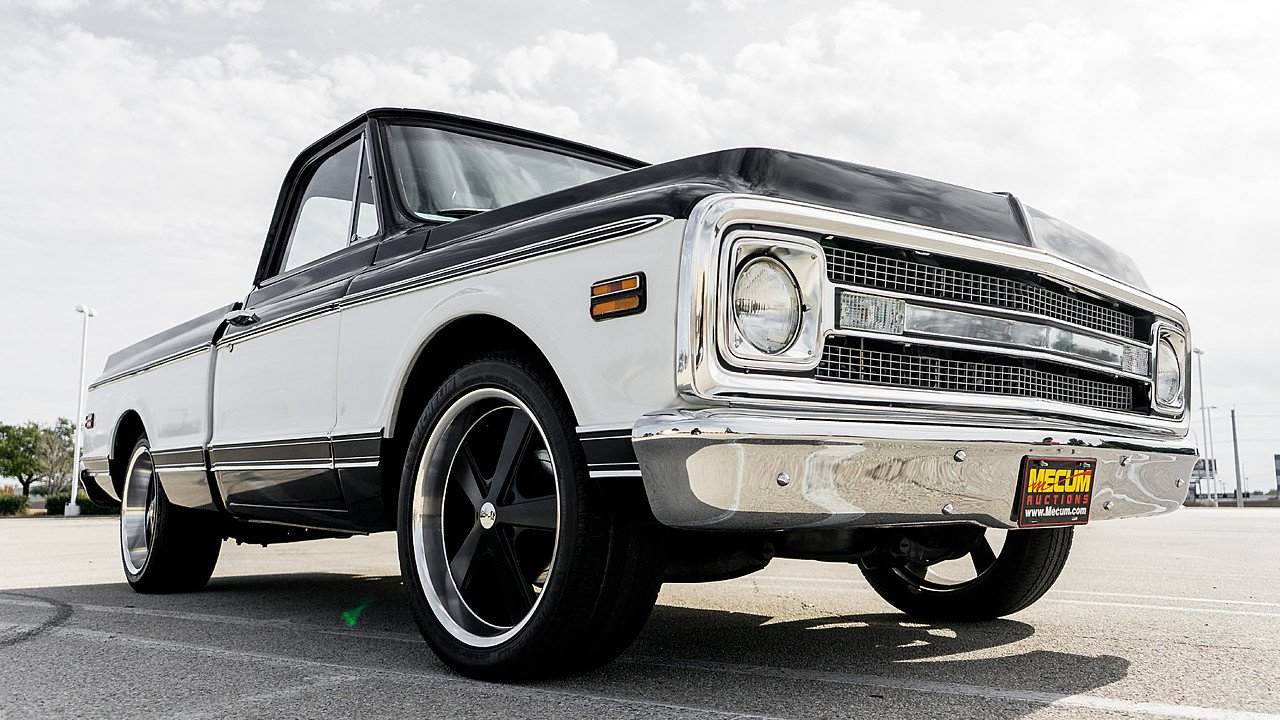 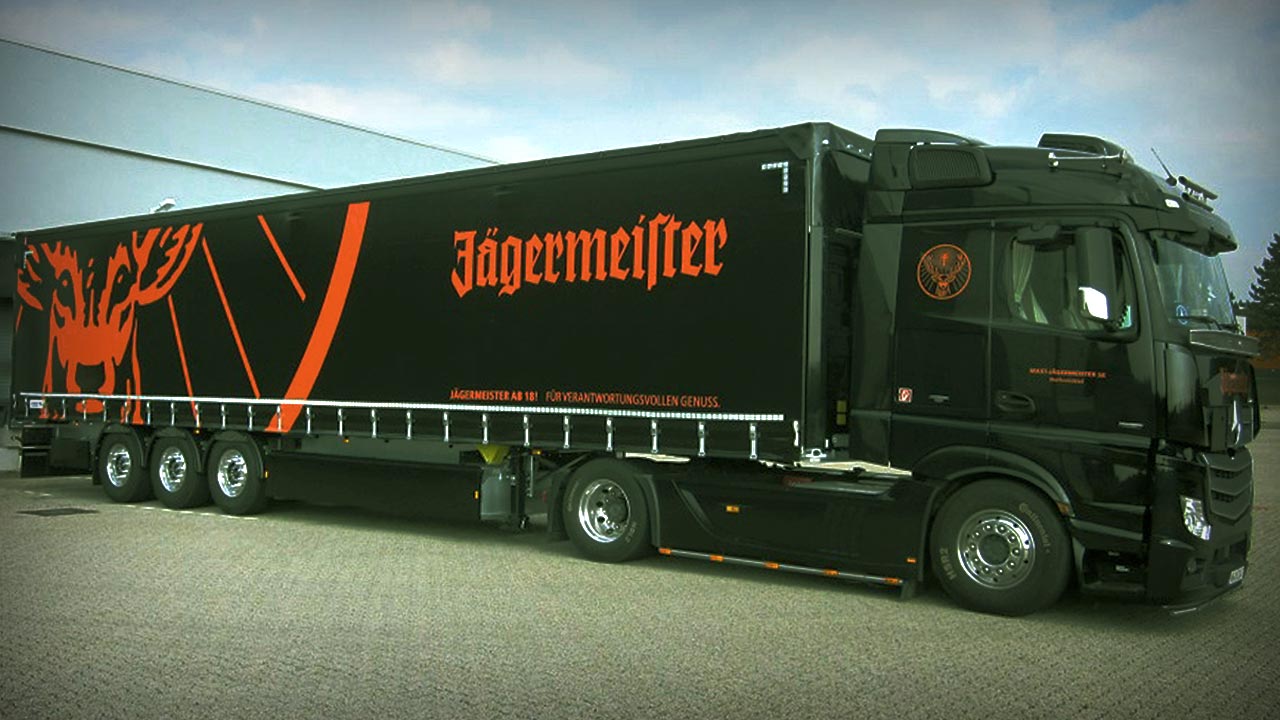 All You Want To Know About Used Toy Haulers For Sale